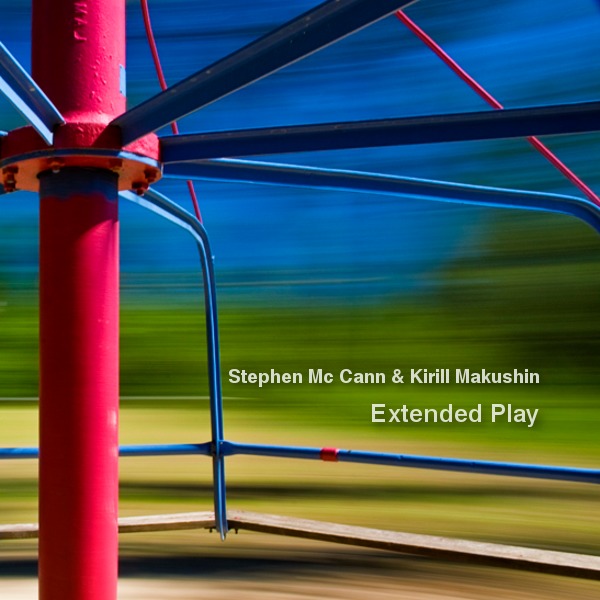 Stephen Mc Cann is a musician from Dublin, Ireland. He records music using electronics & various percussion, plus cut up field recordings & found sounds. He records solo as Prang Ruin & collaborates in various other projects, including The Cloud Chamber (ambient guitar band), Clown School (lo-fi electronics) & Dank Elevator (experimental audio), along with his on going collaborations with Kirill Makushin. His solo work is best described as ambient/drone or ambient/noise & sound collage. In order to release & distribute the recordings of these various projects, Steve set up Editions/Prang Ruin. A workshop & netlabel, Editions/Prang Ruin has existed since 2009 under different names, but was re-titled in 2013, to place a greater emphasis on collaborations & split releases. The formats for release are digital downloads or CD-R's published in small batches at a time.

Kirill Makushin is a musician from Moscow (Russia) born 16 July 1990 makes music with accordion, harmonica and sometimes synthesizer. His music based on acoustic instruments which gives it a special atmosphere of melodic. He releases his solo music as Crows In The Garden.

"Everything faded into mist. The past was erased, the erasure was forgotten, the lie became truth."
--George Orwell, Nineteen Eighty-Four (1948)